B.B. and the Blue Shacks 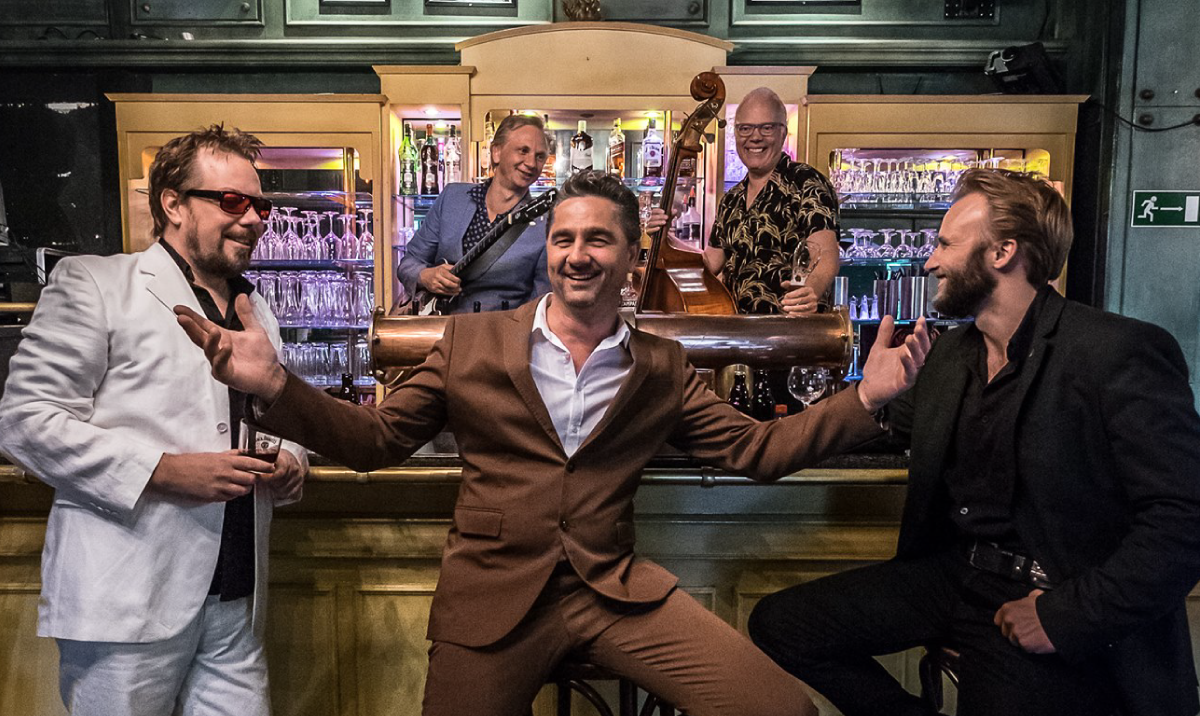 Die BB’s are masters of their instruments and make the audience feel the deep emotions that lie in the sound of hand-made R&B. Their music is fun and sweeps the listeners away.
Meanwhile they have played more than 3000 gigs, won numerous awards and recorded
twelve albums, one with a Grammy winner. They have received numerous honors and awards including Best European Blues Band“. The album ‘London Daye’ was awarded with the German Record Critic’s Award. They are touring from Barcelona to Moscow and thrilled a crowd of 10 000 with their performances in L.A. and Australia.