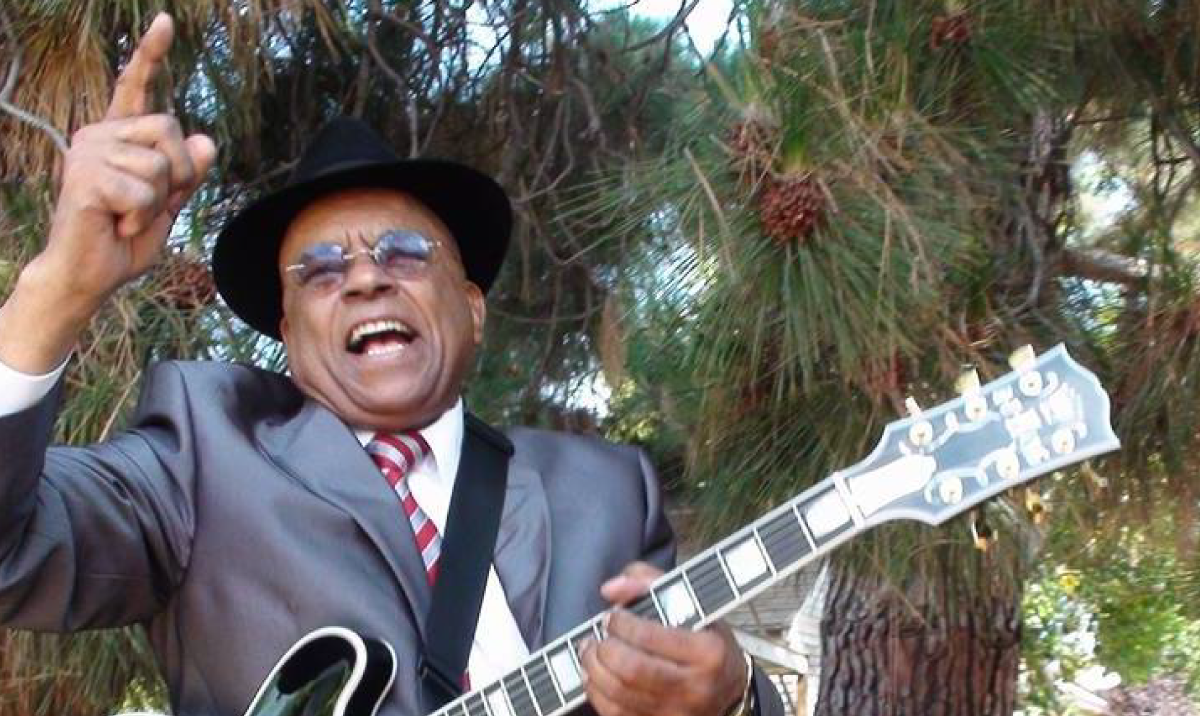 Raised in Houston, Texas, Roy Gaines displayed an ability for music early on. His mother encouraged music in the house and purchased a piano when Roy was a child. “I played piano from ages six until about fourteen,” recalls Roy. “I switched to guitar after I saw how my brother Grady, who plays saxophone, would get all the girls by walking around the club while playing. I said, ‘Boy, I want some of those girls!’ and made the switch to guitar.”

At the age of 16, Gaines headed to California where he found himself thrust into the world of late-night bars and touring with Roy “Pops” Milton. He also toured and recorded with blues greats like Chuck Willis and Ray Charles and did session work for Bobby “Blue” Bland and Junior Parker. Roy’s no stranger to the Hollywood scene either, lending his talents to the motion pictures “How Many Roads” and “The Color Purple.”

In 1996 Gaines released the recording Lucille Works for Me. That release combined with Bluesman for Life (1998) gave Roy the long overdue recognition he deserved. He spent most of 1999 touring the festival circuit.

Gaines received a W.C. Handy award and Living Blues “Comeback Artist of the Year” award in 1999. Roy’s New Frontier Lover album showcases versatility as guitarist, singer and songwriter and treats listeners to a variety of originals penned by Gaines over the past few decades.