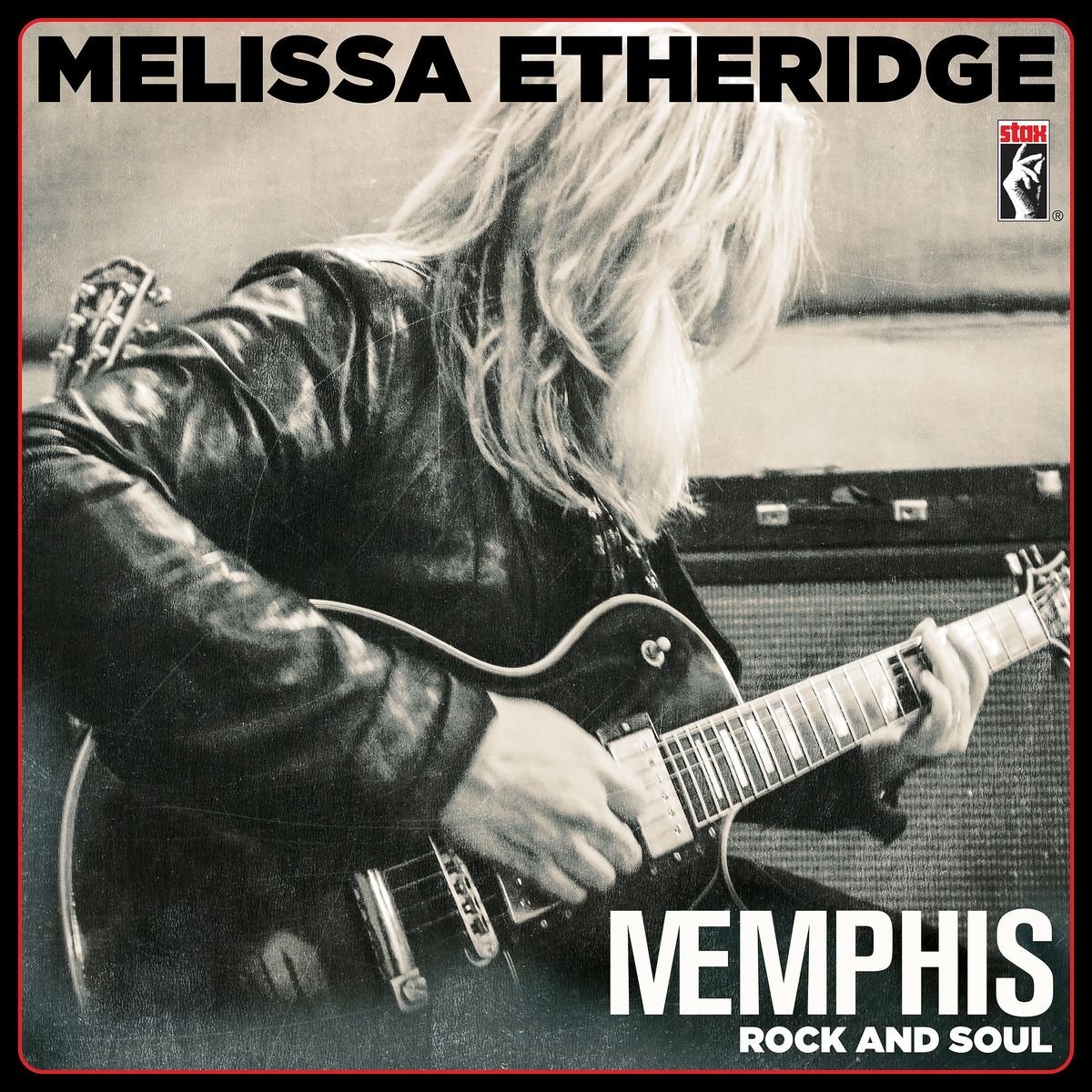 Melissa Etheridge ruminates on the songs she grew up on and how they influenced her music in this behind-the-scenes video about the making of her “MEmphis Rock and Soul” album – a tribute to the legendary Memphis label, STAX Records.

Doheny Blues Festival is proud to present this Grammy Award-winning legend playing her STAX-inspired album during our 20th Anniversary celebration on May 21st at Doheny Beach in Dana Point.  Don’t miss your chance to see Melissa’s tribute to STAX Records in person, get your tickets at: www.dohenybluesfestival.com/tickets

Check out this behind-the-scenes video: