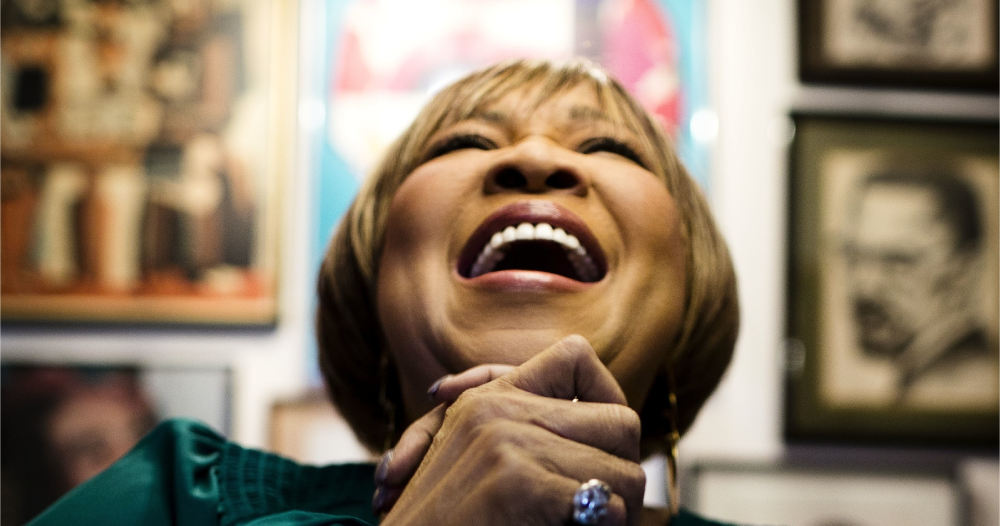 From Mississippi to Chicago

From Gospel to the Blues

From Curtis Mayfield to Wilco

Mavis Staples – is a legendary blues and soul singer who has done everything from Freedom March with Martin Luther King Jr., hang out with (and almost marry) Bob Dylan, perform with The Band and record with Prince.

Born to a blues guitarist from Mississippi, Roebuck “Pops” Staples, Mavis first sang with her musical family in church in Chicago.  According to Mavis, Pops taught his children to sing like “old folk” which gave the young Mavis her old-soul sound that belied her age.  Initially recording gospel and folk music, once they landed at Memphis-based Stax Records in 1968 and were backed by members of Booker T. and the MGs, the Staples Singers came into their own as soul legends with hits like “I’ll Take You There” and “Let’s Do It Again.”

The Doheny Blues Festival is proud to present this Grammy Award-winning blues legend during our 20th Anniversary celebration on May 21st at Doheny Beach in Dana Point.  Don’t miss your chance to see Mavis in person, get your tickets at: www.dohenybluesfestival.com/tickets

Here she is with her beloved “Pops” in their historic performance with The Band in The Last Waltz: